In light of the current BBC Masterchef “crispy rendang” controversy, here is my own “hot take” (hot as in pedas, that is): my personal rendang recipe (beef, rather than chicken), based on much eating of Padang cuisine over the years:

Amongst the pyramid stacks of loaded plates in the window of every Nasi Padang restaurant in Indonesia – be it a grimy concrete room in a fishing port in Nusa Tenggara or an air-conditioned dining hall in downtown Jakarta – there is always one bigger bowl. Its contents are as ominously dark as a monsoon thunderhead, looking more like something mined from the depths of an old volcano than cooked in a kitchen. The flavour too seems to come from somewhere earthy and ancient: hints of garlic and ginger rendered far beyond their last traces of astringency; the citrus tang of lemongrass and lime leaves, somehow matured and deepened; and a ghost of coconut and chilli. The name of this dish is rendang, the essential base note of all Padang cuisine.

A dish described as rendang sometimes turns up on the menus of pan-Asian restaurants in Western countries. It is often quite delicious, but it most certainly is not rendang; it’s usually more like a Thai red curry. For the point about real rendang is that it is dry. There was a sauce, it’s true; but its alchemical vanishing is the crux of the cooking process.

In the Minangkabau villages of western Sumatra in times past there was no electricity, still less refrigeration. When a cow or a buffalo was slaughtered and distributed amongst the families there was a great need to do something with it that would fend off decay – and that something was rendang. A slow, deep, spice-laden cooking process to simmer away the liquids and draw out the natural oils creates meat that will keep for several weeks. But more importantly, it also creates one of the most complexly flavoured of all Indonesian dishes.

There is magic in the long procedure of cooking rendang, and the first time you try it you may well feel a pang of regret as you watch what looks like a very decent curry sauce slowly vanishing before your eyes. But rest assured, you are creating something far more substantial.

For the spice paste

Add the sugar, lime juice/tamarind, lime leaves, and coconut cream. If you’ve managed to get hold of fresh (or fresh-frozen) lime leaves there’s a magical moment as their scent comes rocketing out of the pan in an instant evocation of far-off street markets. As soon as the liquid comes up to the boil turn the heat down to the lowest possible level, and leave to simmer until almost all the liquid has evaporated, stirring occasionally. This should take around two hours. If the liquid is vanishing too quickly, top it up with a little warm water.

Seasoning rendang is a little tricky. If you taste the liquid at an early stage, it will certainly be under-seasoned. However, if you immediately add more salt the finished dish will likely end up over-seasoned. It’s important to add some salt to the spice mix, but you’ll need to wait to the very end to get the seasoning just right.

English-language recipes for rendang often reduce the cooking time, but the two hours suggested here really is the minimum required to sufficiently deepen the flavours and draw out the oils; some Indonesian cooks take half a day over it. English-language recipes also often include spices such as cardamom and cinnamon, but I’ve never seen these used for making rendang in Indonesia, and I suspect that the authors simply add them for extra culinary exoticism. They create peculiar fruity notes that have no business in rendang.

Some Indonesian cooks omit the initial fry of the spices and the meat. Instead they simply throw the raw spice paste into the coconut cream and simmer it until droplets of oil start to rise to the surface, before tossing in the uncooked meat. This works well enough, but you’ll find an astringency from the raw garlic, still lingering at the end. Indonesian cooks also usually use a huge number of shallots – quantities never replicated in English-language rendang recipes, for some reason. To cook the quantity of rendang described here, some Indonesians would use as many as 20 shallots! They actually make very little difference to the flavour, but they do bulk out the paste, leaving more of a coating in the finished dish.

Several hard-to-find ingredients are often used to make rendang in Indonesia. The galangal and tamarind can be replaced by extra ginger and lime juice, as mentioned in the list above, and if you can’t find kaffir lime leaves the zest of a regular lime will just about work as a stand-in. Other ingredients that sometimes turn up in Indonesian versions include kandis, a sour fruit of the garcinia family, but this is simply an alternative to tamarind or lime juice. Candlenuts also sometimes feature. You can replace these with cashews, but they add little to the flavour of the rendang, and their thickening properties are of no value in this cooking process.

As a Padang dish, rendang isn’t really meant to be served alone. As well as rice, Padang-style yellow curry sauce makes a good accompaniment. Indonesians usually eat rendang cold, but reheating it will bring all sorts of subtle flavour notes to the fore. Finally, for a flagrantly inauthentic but fragrantly fabulous way of serving rendang, reheat it as a sort of instant curry in a little extra coconut cream with a pinch of freshly chopped lime leaves.

Coming soon from Head of Zeus Publishing, May 2023 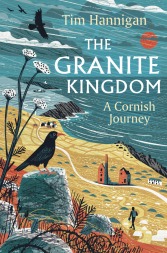 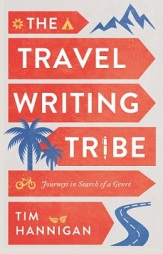 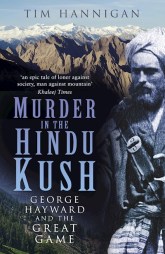 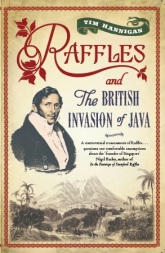 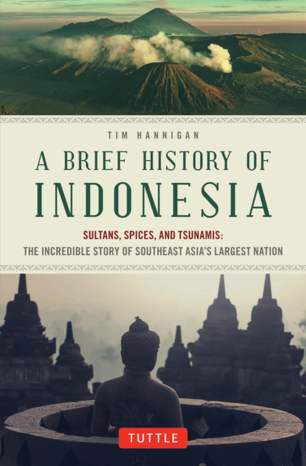 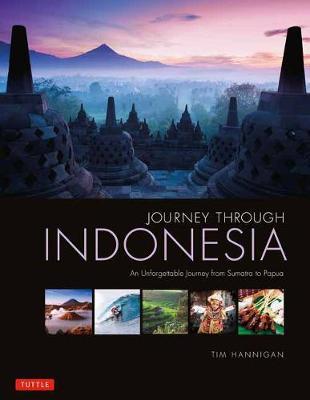 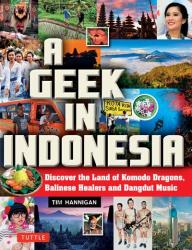 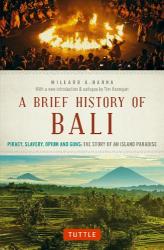 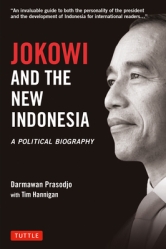